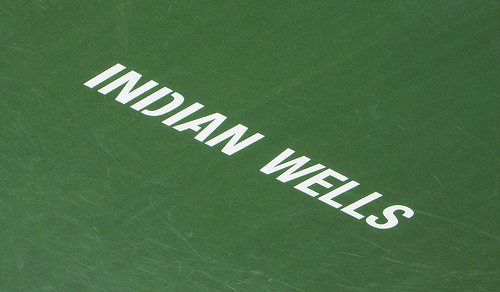 It will be the second time in three years that both the men’s and women’s Montgomery Country Tri-Level Nationals teams will represent the Mid-Atlantic area.

Last year, the Northern Virginia men won the National Championship title.  The tournament, culminating with the top tri-level teams from each section of the country, is held in Indian Wells, California.

The tournament runs at the same time as the BNP Paribas Open, which draws most of the top tennis players in the world from the mens and womens tour.

The winning teams will be introduced on the stadium court on the final day f the professional tournament.

TFP 233: How to Structure Your Diet for Optimal Performance with Tara Collingwood

TFP 221: How to Analyze Your Game Through Video with David Ramos

TFP 203: Lessons Learned From A Training Session at the USTA National Tennis Center

TFP 142: How to Become a Resilient Competitor with Dr. Larry Lauer