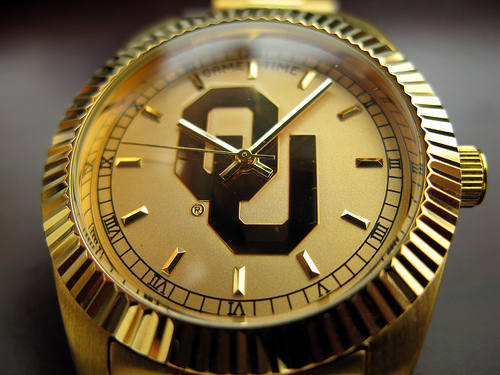 TENNISFILES (February 18) – The Oklahoma Sooners are the top team in college tennis, claiming the #1 spot in the latest ITA poll.  The #1 ranked Trojans are coming off a victory in the 2015 ITA National Championships against the University of Southern California.

Oklahoma leapfrogged the University of Southern California, who slipped to #2.  The Trojans lost 4-2 to the Sooners in the National Championships on Monday and have a 9-1 record.

The Georgia Bulldogs move up one to the 3rd spot, with a 6-2 record.

On the women’s side, the undefeated University of North Carolina sits atop the team rankings after winning the  ITA National Indoor Championships.  Sophomore Jamie Loeb leads the team with a #5 singles ranking.

The University of Florida Gators and Georgia Bulldogs round out the 2 and 3 spots, respectively.

TFP 049: From the Ivy League to the Pro Tour with Tyler Lu