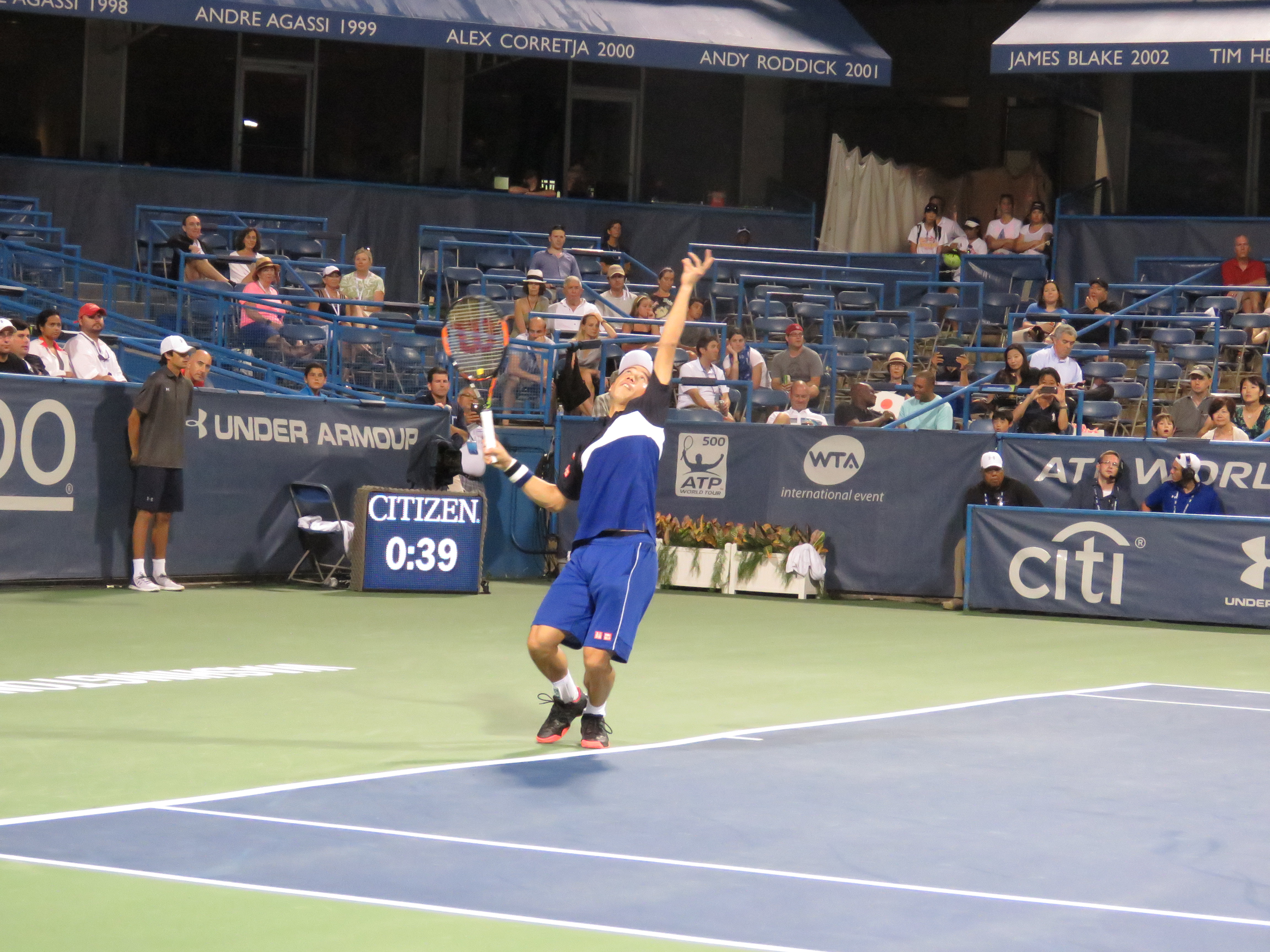 Washington, DC (Tennisfiles) – Second seed Sam Stosur of Australia kicked off Tuesday’s action at the 2015 Citi Open with a convincing 6-2 6-2 win against Kristina Mladenovic of France.

British qualifier Naomi Broady had one of the tightest matches of the day, upsetting higher ranked Jarmila Gajdosova of Australia 3-6 7-5 7-6(6) in 2:17. She gave Mehrban her thoughts on the match, her warm-up routine, and her favorite pre-match meal in a very enjoyable post-match interview:

American Jack Sock defeated Ruben Bemelmans of Belgium 7-6(7) 6-3. He spoke with Mehrban about the tiebreak and gave us a valuable tip on how to develop a good serve.

Aussie Lleyton Hewitt was victorious against fellow Australian John-Patrick Smith, 6-3 6-4. He gave a post-match press conference about the win and discussed his final year on the tour.

In the headliner of the night, second-seeded Kei Nishikori of Japan was pushed by James Duckworth of Australia, prevailing 6-7(8) 6-1 6-4. 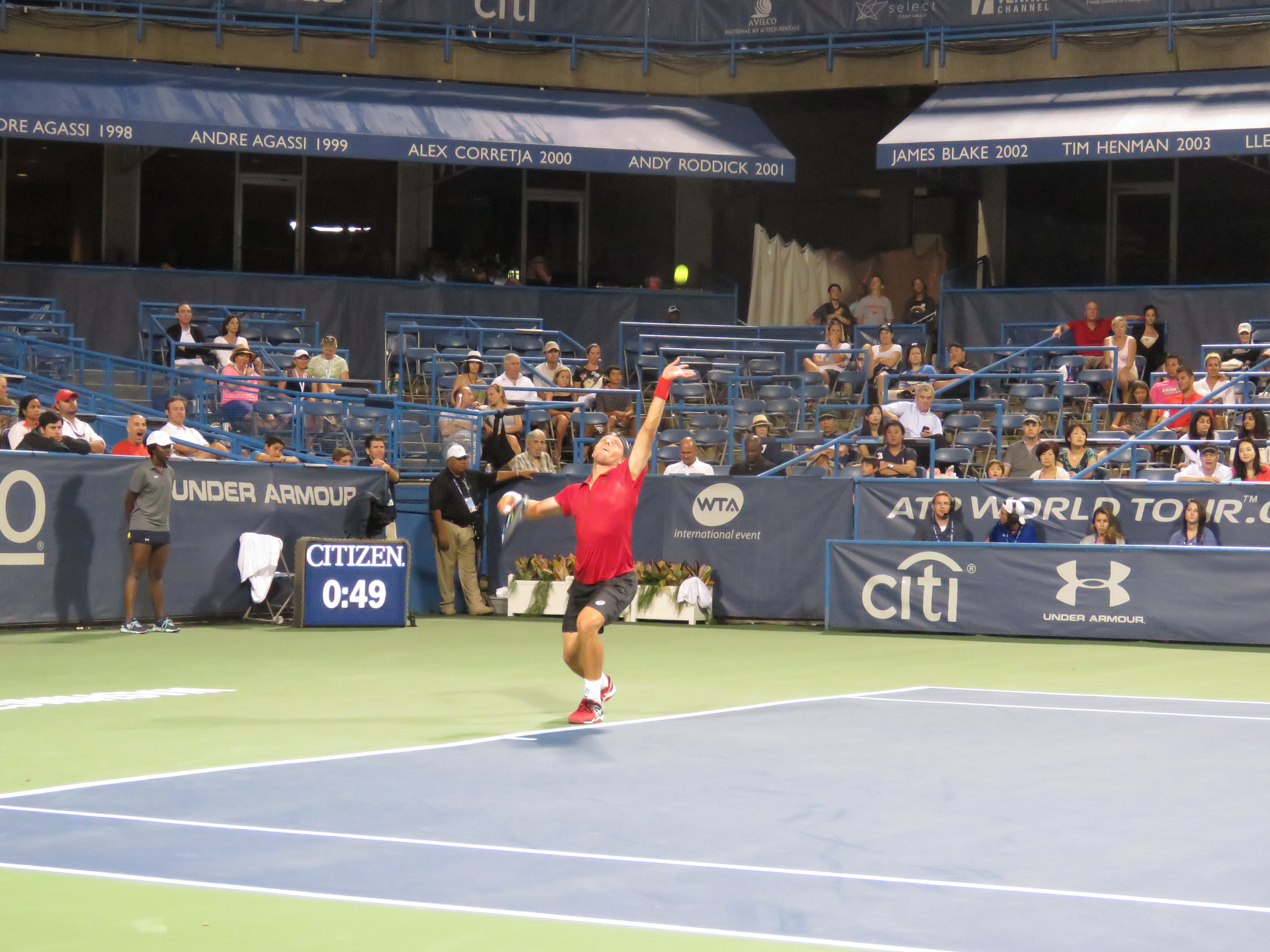 A Nishikori error at 7-7 gave Duckworth the tiebreak and Japan’s #1 took time on the changeover to regroup. 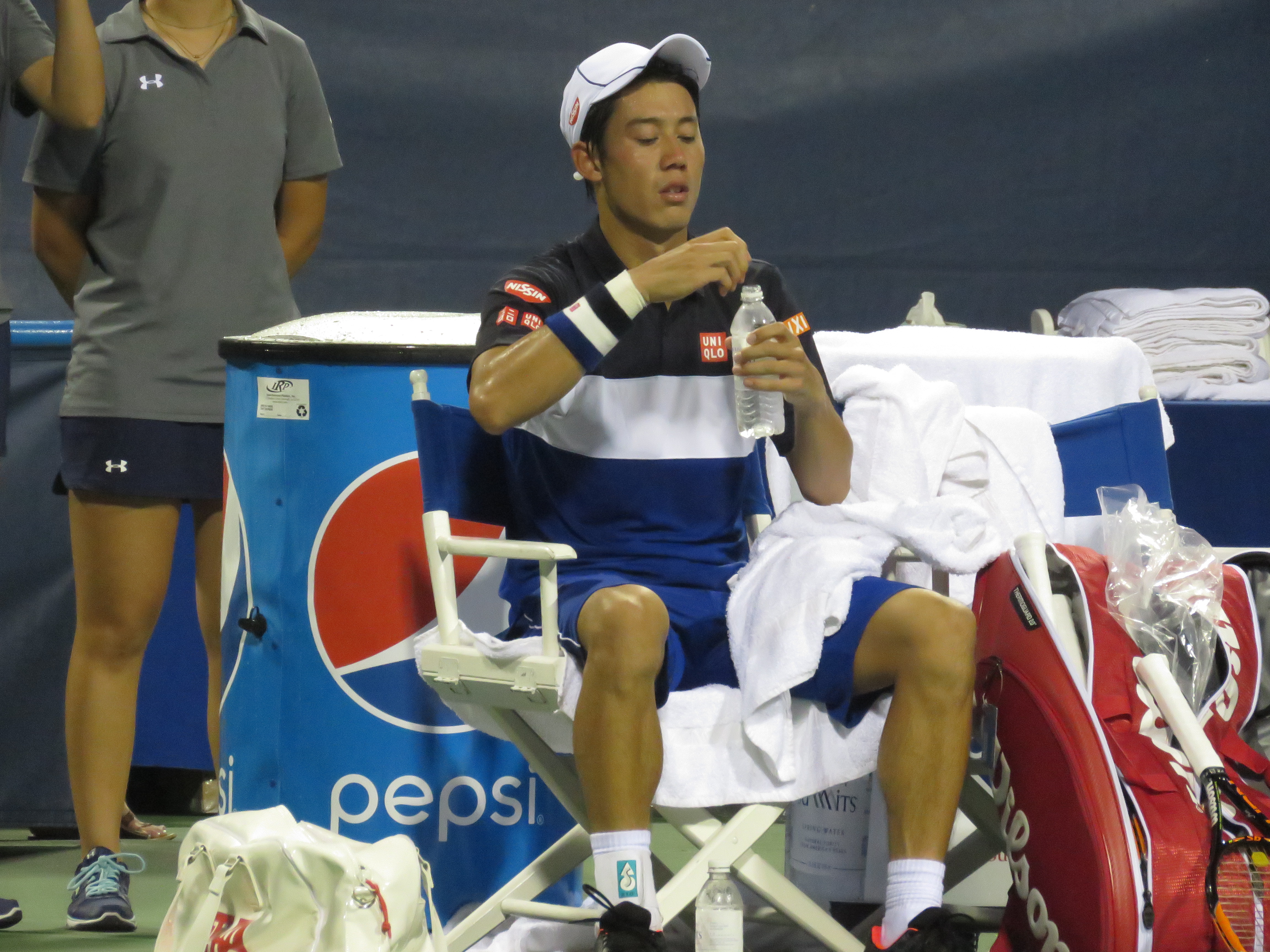 Nishikori came roaring back, commanding a 3-0 lead before Duckworth got on the scoreboard. 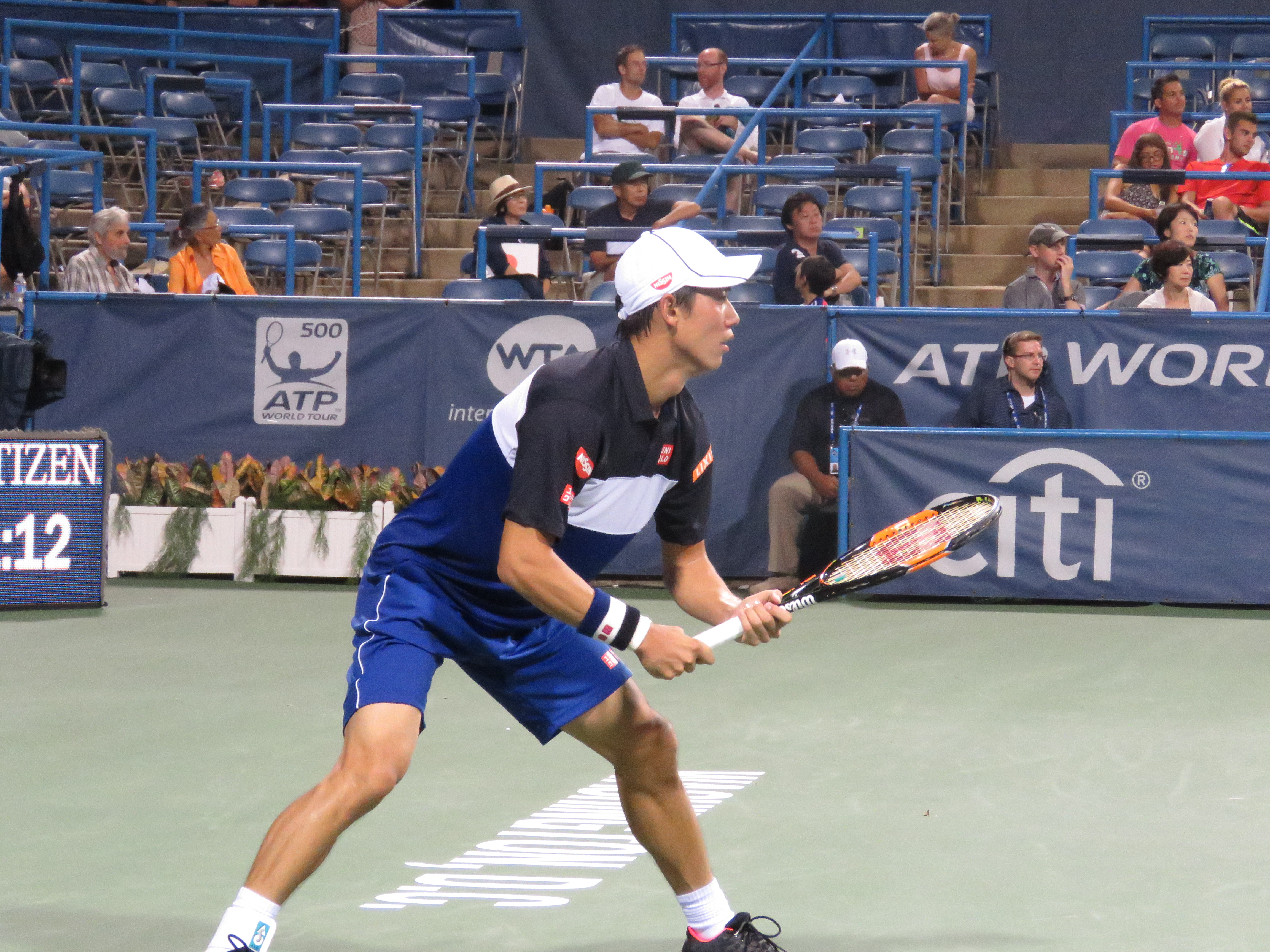 Nishikori was able to break Duckworth early in the third set, and Duckworth could not recover. 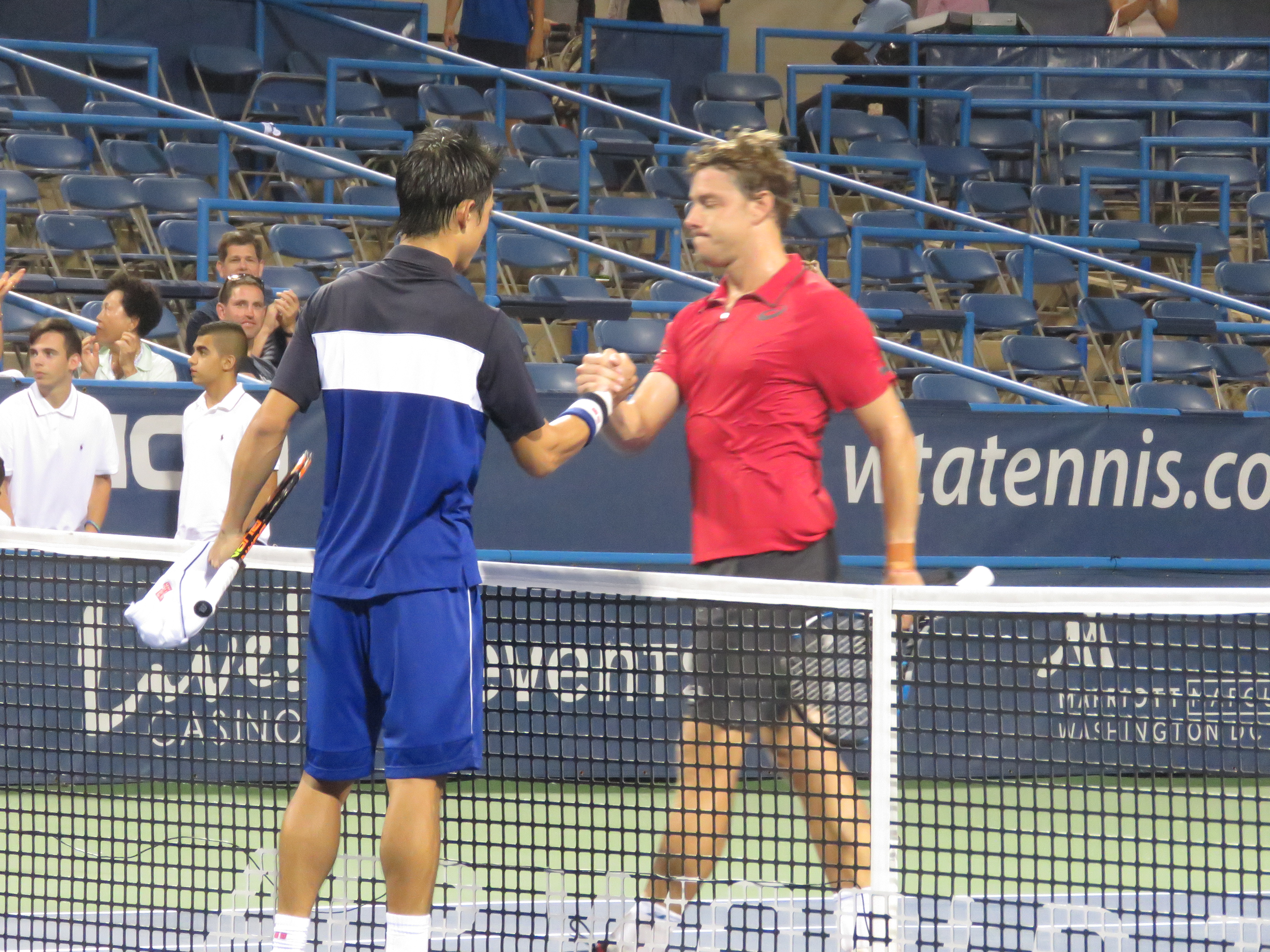 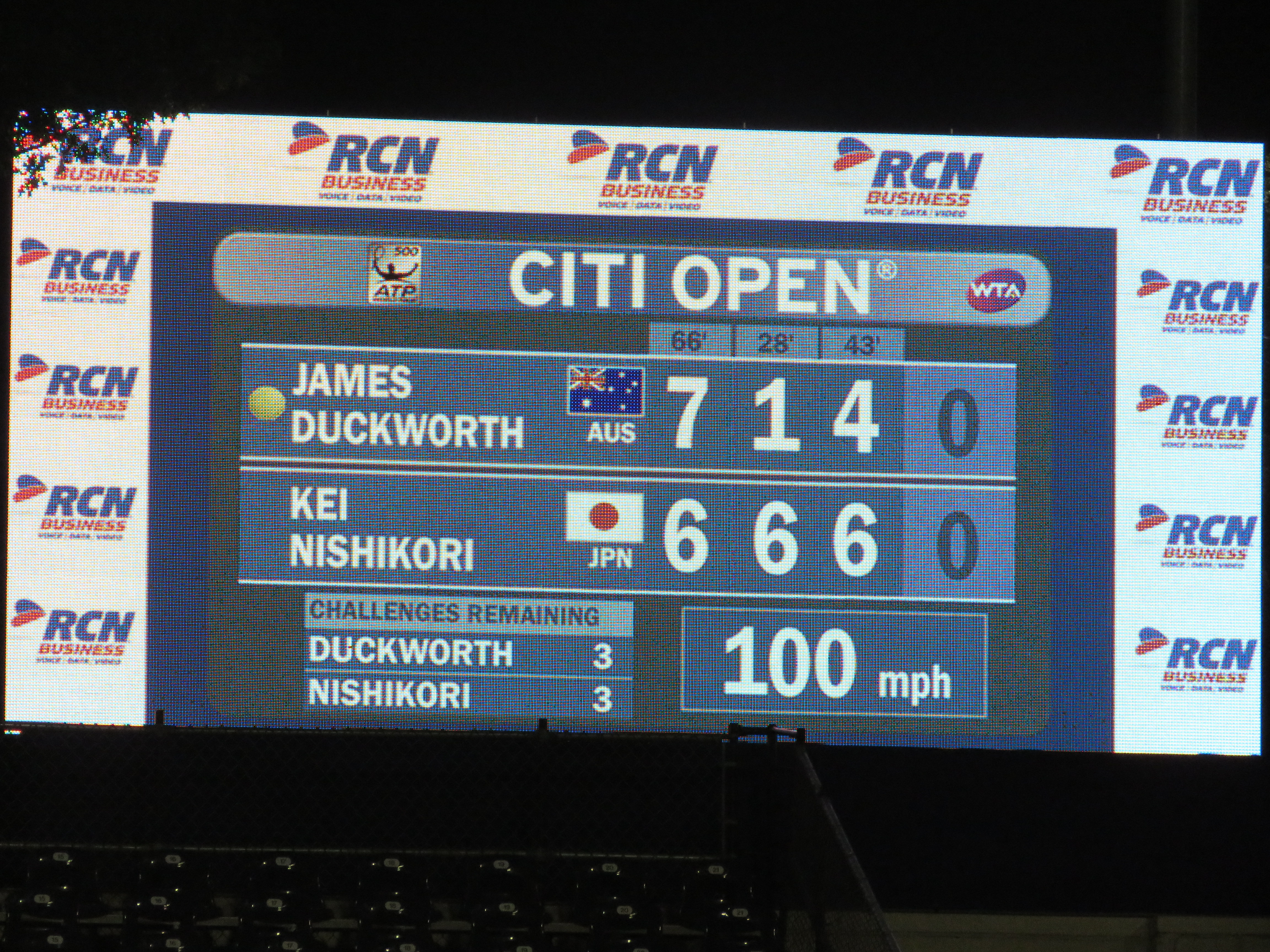