Wozniacki Squeaks by Stosur in Dubai 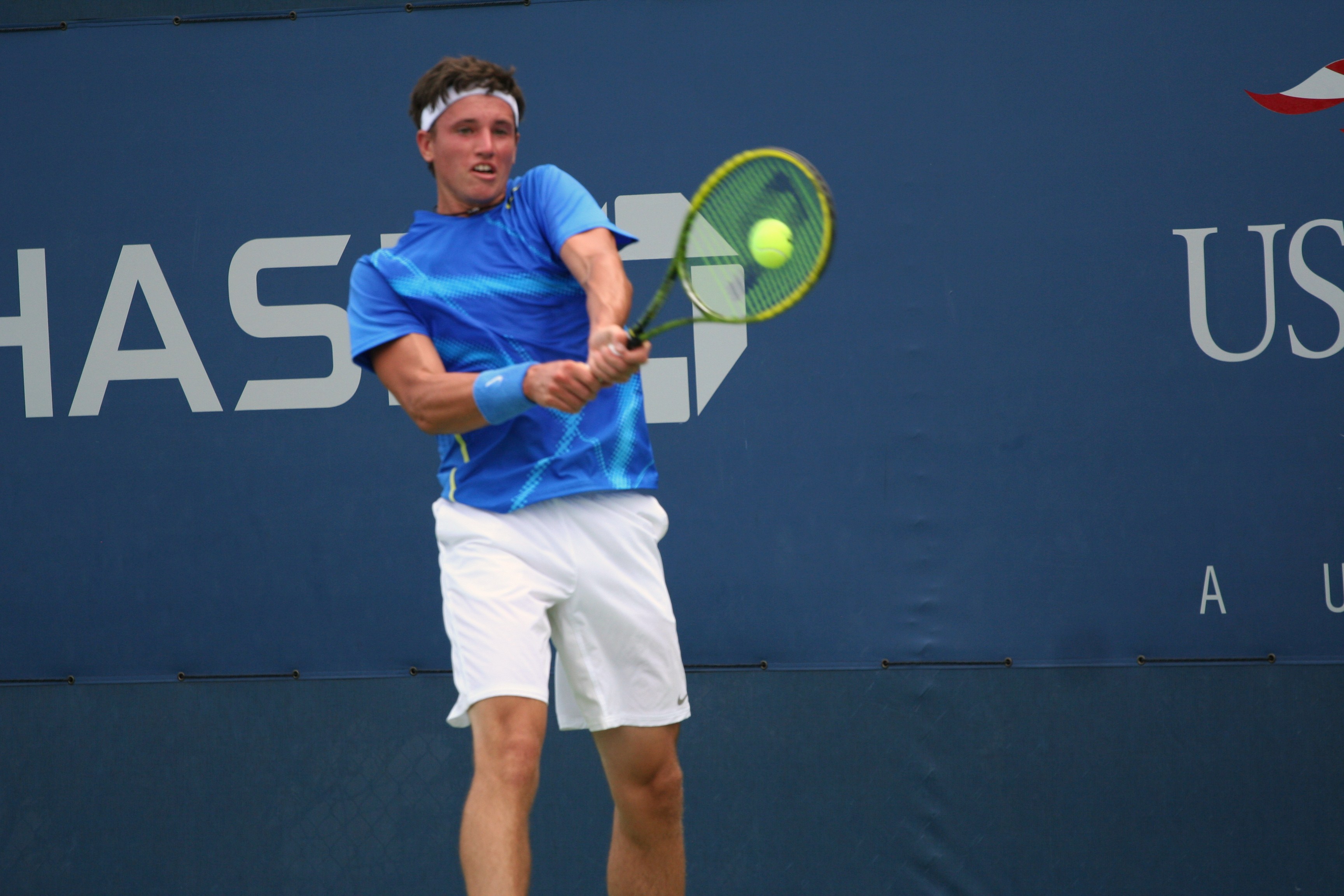 The Danish number one dropped the first set 4-6 to Stosur, but rallied back to win the second by a comfortable 6-1 count.

The match was hotly contested, with Stosur the aggressor for most of the competition.  The Dane looked on her way to an easy third set when she broke Stosur for a 3-2 lead.  Wozniacki followed with a hold after a ten minute game, and a second consecutive break of the Australian’s serve to go up 5-2.

Stosur would not go away, upping her aggression and benefiting from a poor service game by Wozniacki to pull even at 5-5. Wozniacki was able to break Stosur and won the final point when Stosur shanked a forehand well long.

Wozniacki ended the match with 30 unforced errors, while Stosur had 48.

Fresh off her Sports Illustrated Swimsuit debut, the third seeded Wozniacki advances to the third round to face 15 seed Alize Cornet of France.

Wozniacki appeared to have health issues and was treated for knee pain during the match.

Thank you for the support today Dubai! Y'all are amazing!

Isner Ousted in 1st Round at Delray

TFP 239: 5 Traits That All Champions Have In Common with Emma Doyle

TFP 206: How to Set and Achieve Your Tennis Goals with Gigi Fernandez