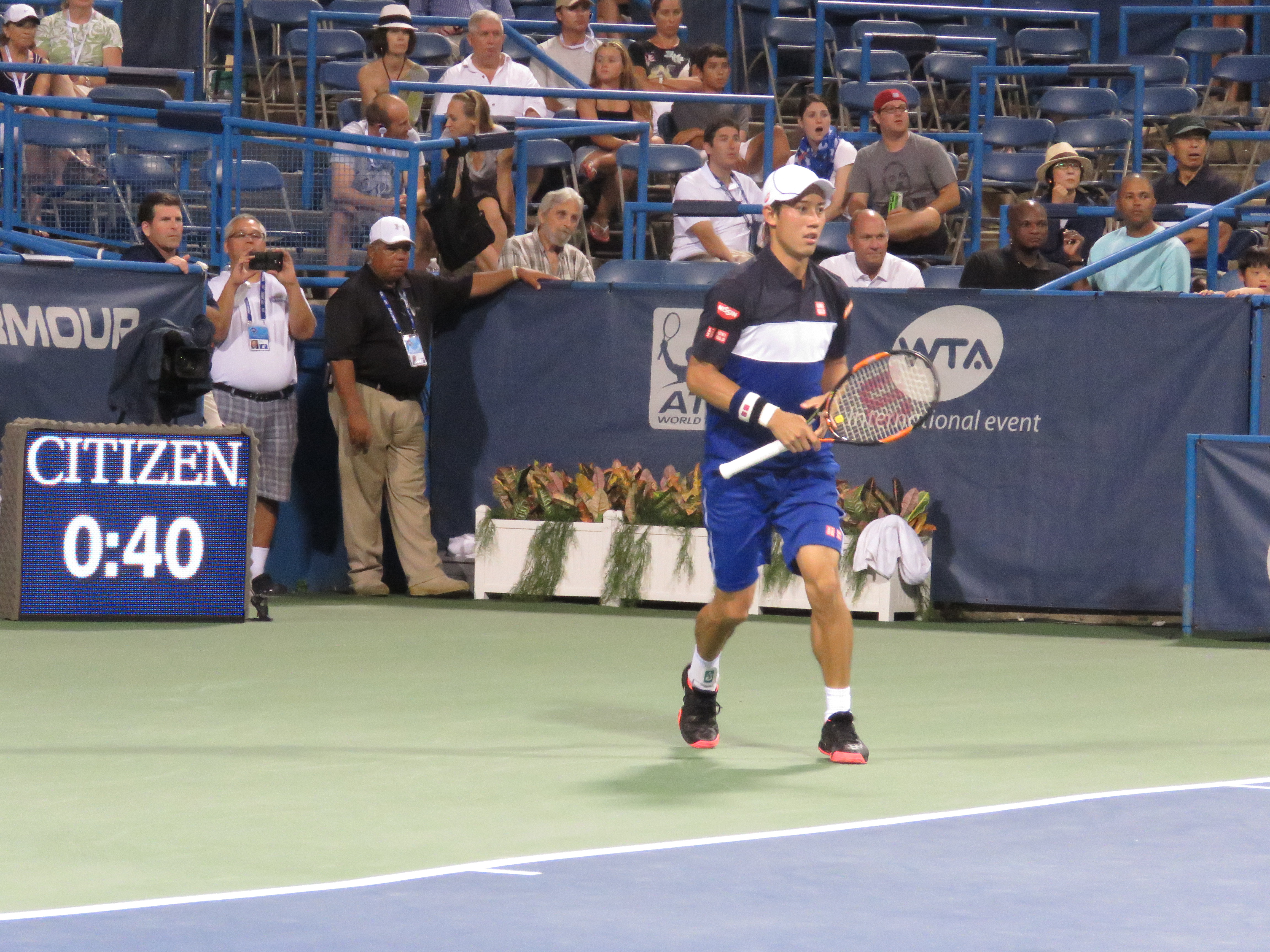 The win marked his second straight victory over a top 100 opponent for the 96th-ranked Zverev. In the previous round, the young German defeated 5th seed and #14 ranked Kevin Anderson of South Africa.

Zverev turned pro in 2013, and at 6’6 with a powerful game, the 18-year old has the potential to be one of the best players in the world.

Mehrban from Tennisfiles asked the German phenom about his run through the draw in Washington DC and his success at such a young age:

Japanese sensation Kei Nishikori defeated 16th seed Leonardo Mayer 6-4 6-4.  He gave a press conference to the media after his routine win and denied rumors that his girlfriend is pregnant. 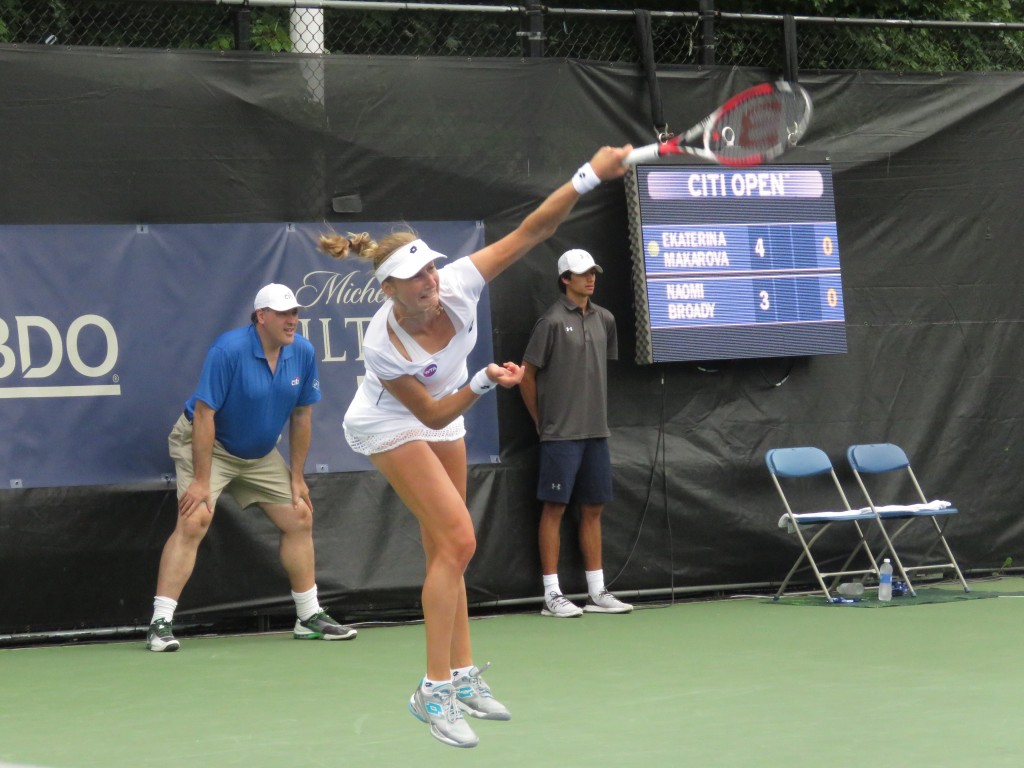 Sam Groth of Australia advanced over Spaniard Fernando Lopez in straight sets today. Mehrban asks him about his training at the University of Richmond, and finds out what made him choose to practice with the team.

In other action, Steve Johnson recorded an impressive 3-set victory over Grigor Dimitrov, Marin Cilic edged past Sam Querrey in 2 tiebrekers, and Anastasia Pavlyuchenkova upset 3rd-seed Belinda Bencic in straight sets. John Isner was up a break in the first set and the Bryan brothers ahead a set against Murray/Peers early Friday morning.